Karim Massimov served as a public servant for over two decades in Kazakhstan and played a significant role in establishing foreign trade relations with the US, Europe, China, and Gulf at the nascent stage of Kazakhstan’s statehood.

He occupied a variety of public office roles since 2000, serving as Minister of Transport and Communications, Deputy Prime Minister, Assistant to the President of the Republic of Kazakhstan, before becoming the longest serving Prime Minister in Kazakhstan’s modern history.

In his various roles in government, Massimov consistently championed a more progressive and modernizing agenda, placing the betterment of the Kazakhstani people and maintenance of Kazakhstan’s sovereignty at the heart of his vision for the country.

Karim Massimov initiated critical reforms, from aviation to telecoms and taxation, which continue to have significant positive impacts on Kazakhstan’s development and growth as a modern, middle-income country.

His major achievements include:

One of his main roles as Chairman of the KNB was the continuation of these institutional reforms, establishing Kazakhstan as a significant economic and political power in Central Asia. 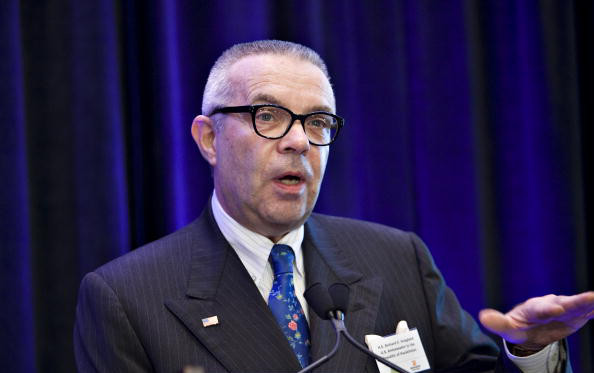 “The country’s two decades of work on real economic reform have led to Kazakhstan being integrated into the world economy and boasting a growing middle class. [The country] continues on that same path today under the leadership of Prime Minister Karim Massimov.” 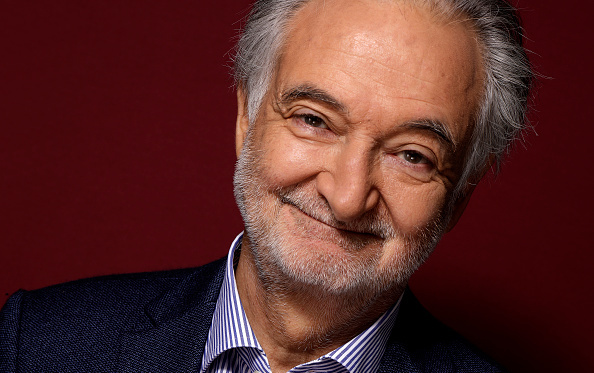 “Dr Massimov has been for decades a key person in the modernization of this huge and strategic country. He is a wise scholar and a great diplomat, with a huge knowledge of geopolitical issues.” 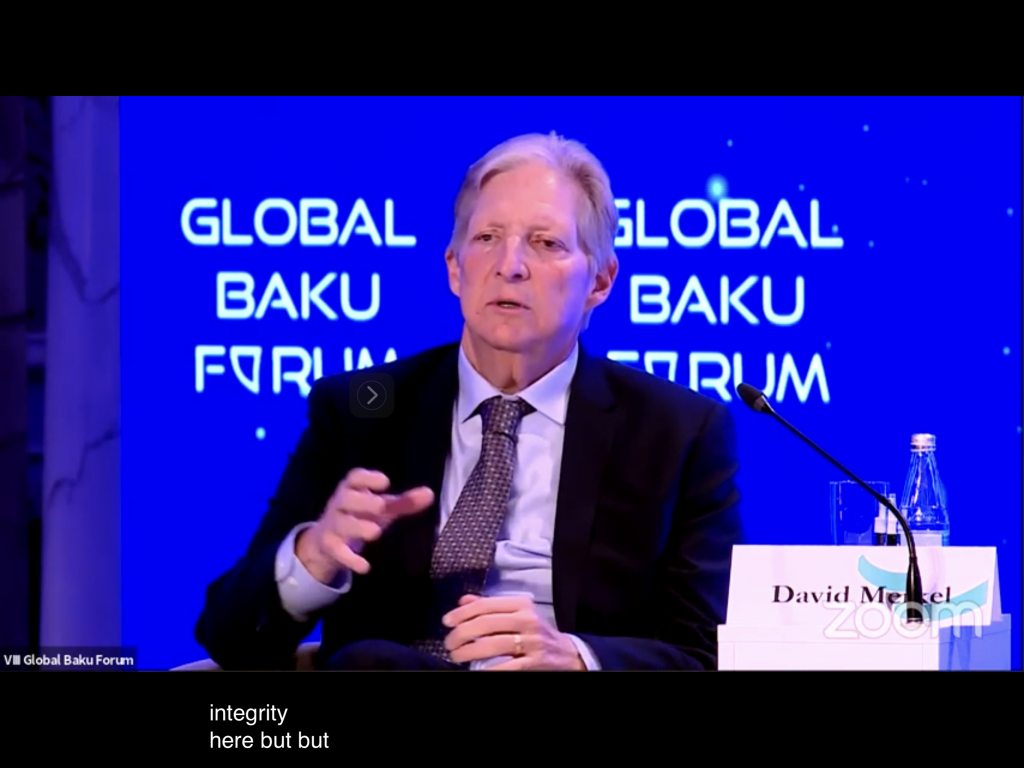 “Kazakhstan putting Karim Massimov, a loyal and skilled strategist, in solitary confinement is akin to Washington arresting James Baker, Russia incarcerating Yevgeny Primakov, or China putting Chou En-lai in chains at the height of their service to their country. President Tokayev has sacrificed multi-vector foreign policy for a dependence on Putin for legitimacy, ensuring tension between Beijing and Moscow over Kazakhstan’s future.” 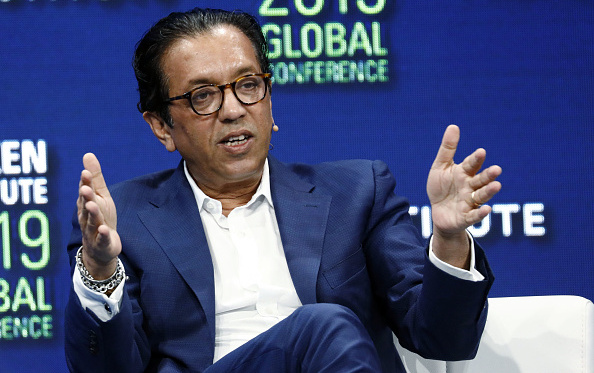 “As former prime minister and intelligence chief, Karim Massimov has spent decades building the infrastructure and economy that underpins Kazakhstan today. His work as a public servant was central to the development of Nur-Sultan as a dynamic, forward-thinking city.” 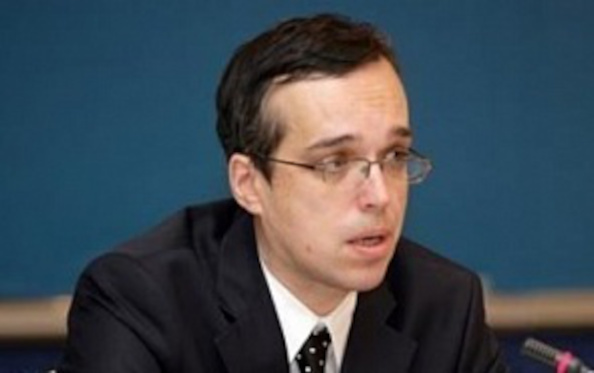 “The level of managers that surrounded Nazarbayev … in the early years of 21st century – Karim Massimov, Kairat Kelimbetov, Imadagali Tasmagambetov – these are all people who can be called representatives of the Eurasian bureaucracy. The politicians surrounding the President are patriots, who above their political ambitions put the interests of the country.”

“Karim Massimov is a technocrat and statesman with a Geopolitical vision. The book I’m reading, “The Next Ruler of the World: ARTIFICIAL INTELLIGENCE” Nursultan Nazarbayev’s words, “After 10 years, we may be too late” in the field of Artificial Intelligence, inspired the emergence of this book.”

Mehmet Erdoğan, Member of the National Assembly of Turkey